Smart junction system implemented by Manisa Metropolitan Municipality in Manisa center and Akhisar has provided significant improvements in traffic intersections. During the 9 daily Ramadan holiday, it was observed that the departures for the feast and the traffic of the return of the feast took place in a very comfortable flow in the regions where smart intersection was used.


Hüseyin Üstün, Head of Transportation Department of Manisa Metropolitan Municipality, who made the evaluation of smart intersection systems during 9 daily Ramadan Feast, said “Gediz Junction, geometric junction structure and Manisa – İzmir – intersection with intersection structure. It has become the most important crossroads of Manisa. According to Manisa Traffic Control Center data of Manisa Metropolitan Municipality, 9 is the busiest days of Gediz Intelligent Crossroad during the 2019 Ramadan Bayram Holiday; The first day of the holiday (01.06.2019) was Saturday and the last day (09.06.2019) was Sunday.

2018 year of the Eid al-Adha holiday compared to the 2019 Ramadan holiday holiday during the Gediz Junction total number of vehicles passing through the 18 decline, which is recorded by the Superior, said: “490 thousand 540 vehicle travels also saw serious reductions in queues. Although the traffic load increase rate of the vehicles coming from Istanbul direction does not change much on the peak day, the traffic load increase rate of vehicles coming from İzmir direction on the peak day is; percent 49 to 34 percent decrease was observed. This situation; a certain part of the drivers, Gediz Junction crossing route Izmir instead of "certain parts of Istanbul to operate the intercity expressway highway can say that prefer to use," he said.

Reduction in Traffic Load in Akhisar

Traffic, as last year, this year also experienced intensities in the first and last days, adding that the Superior, said: ed Gediz Junction and Akhisar as the number of drivers that determine the travel routes approached half a million in the past years. Manisa Metropolitan Municipality, which increased the number of Intelligent Intersection Systems to 2018 in 16, during the 2019 Ramadan Holiday, the 9 sacrifice holiday which is the previous 2018 daily holiday holiday, provides approximately 50 improvement in percentage and compared to the signaling before the Smart Junction Systems were installed. It improved 60 levels. ” 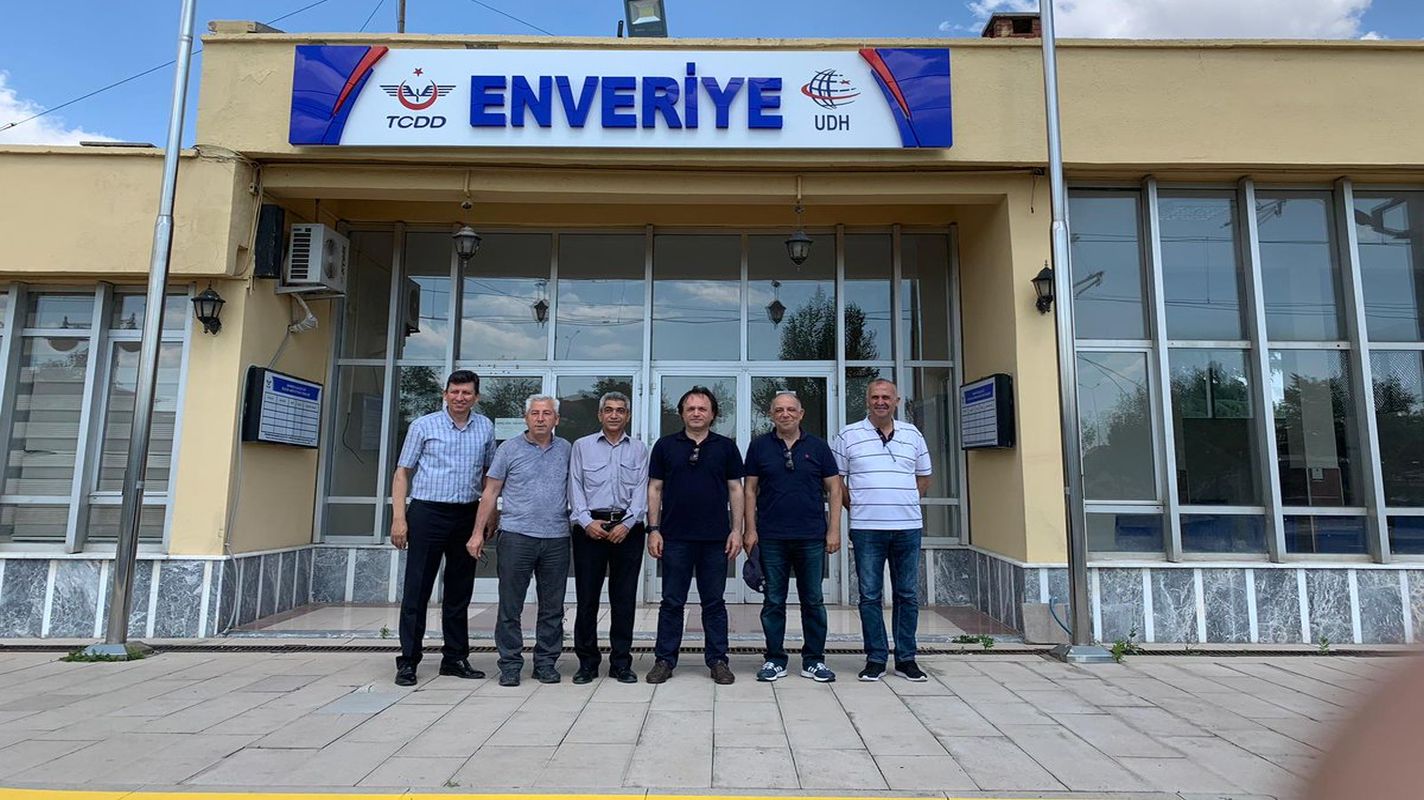 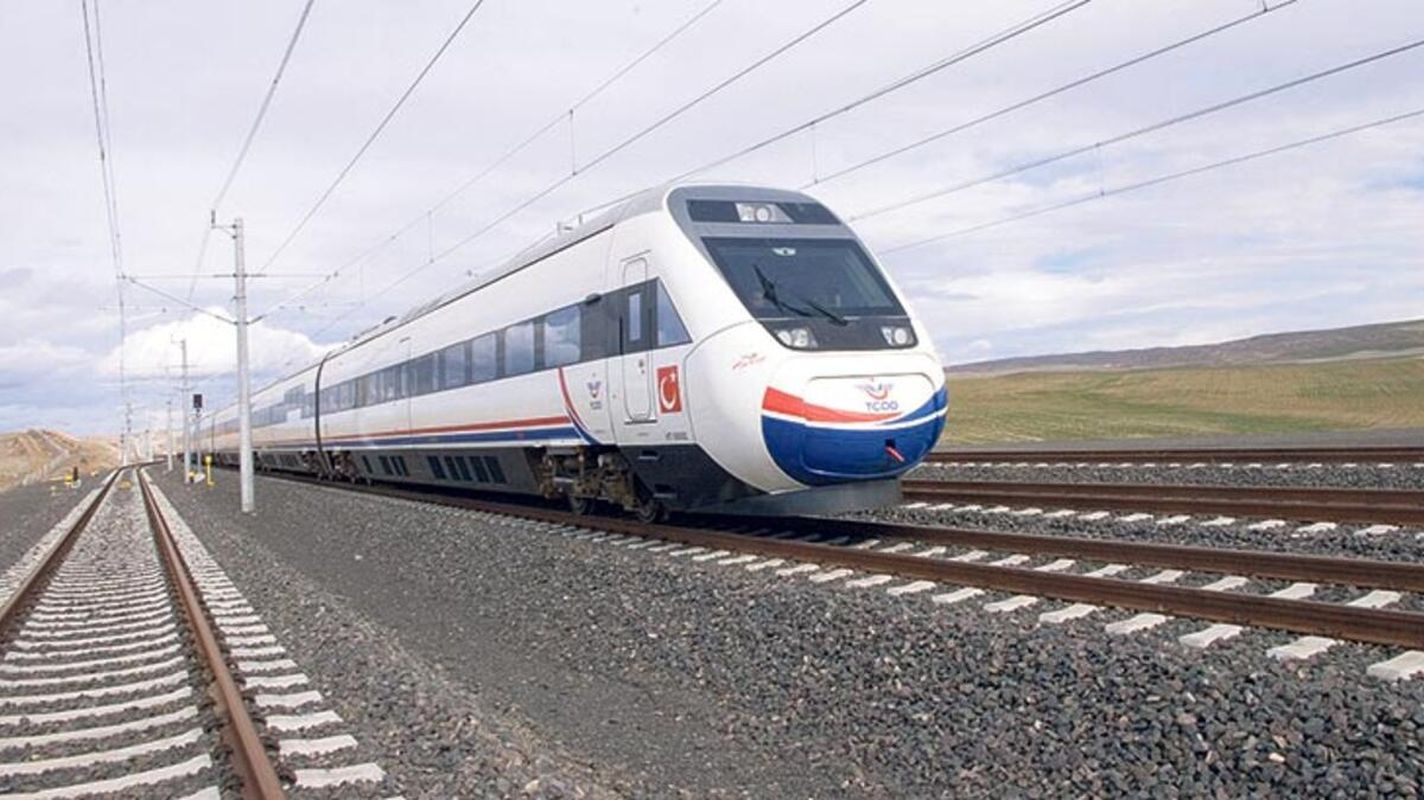 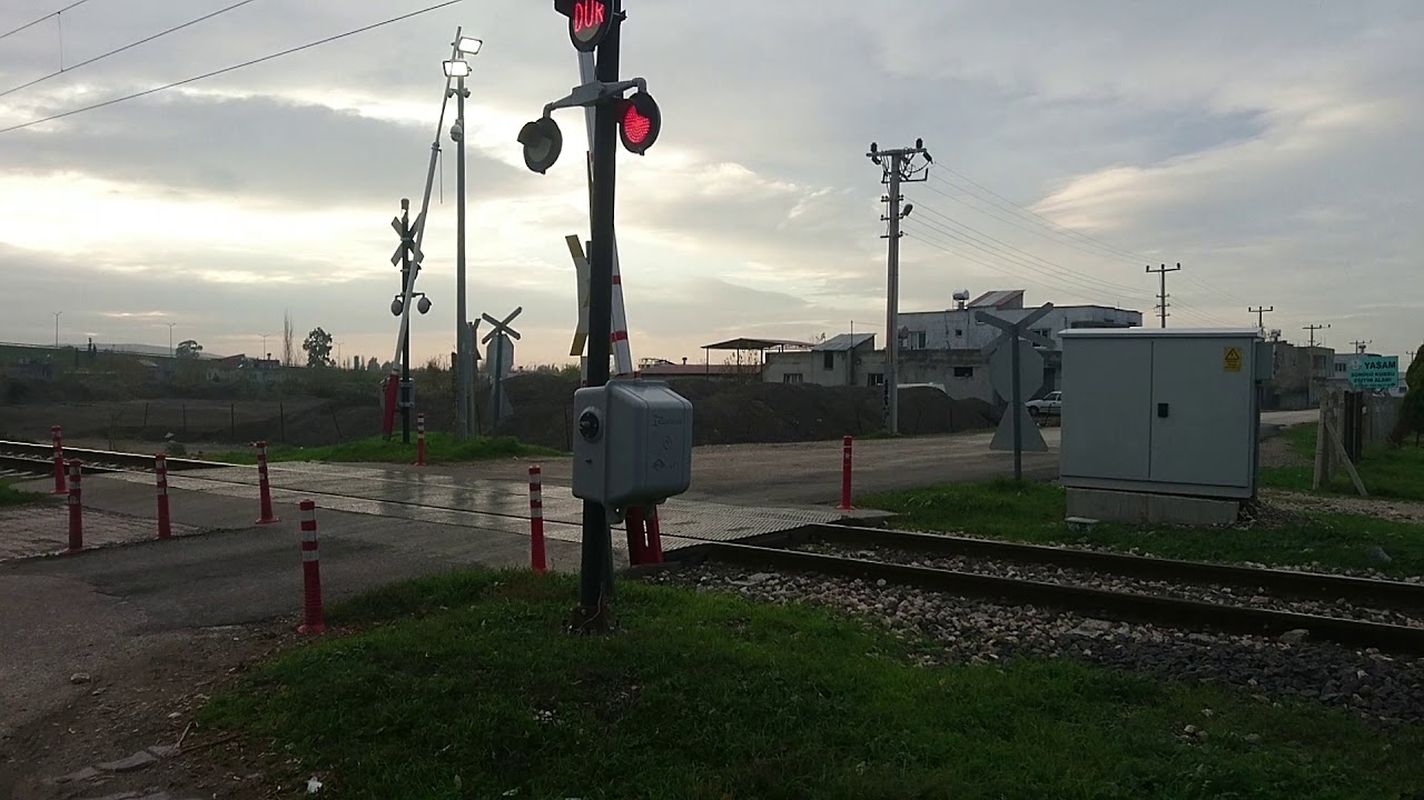 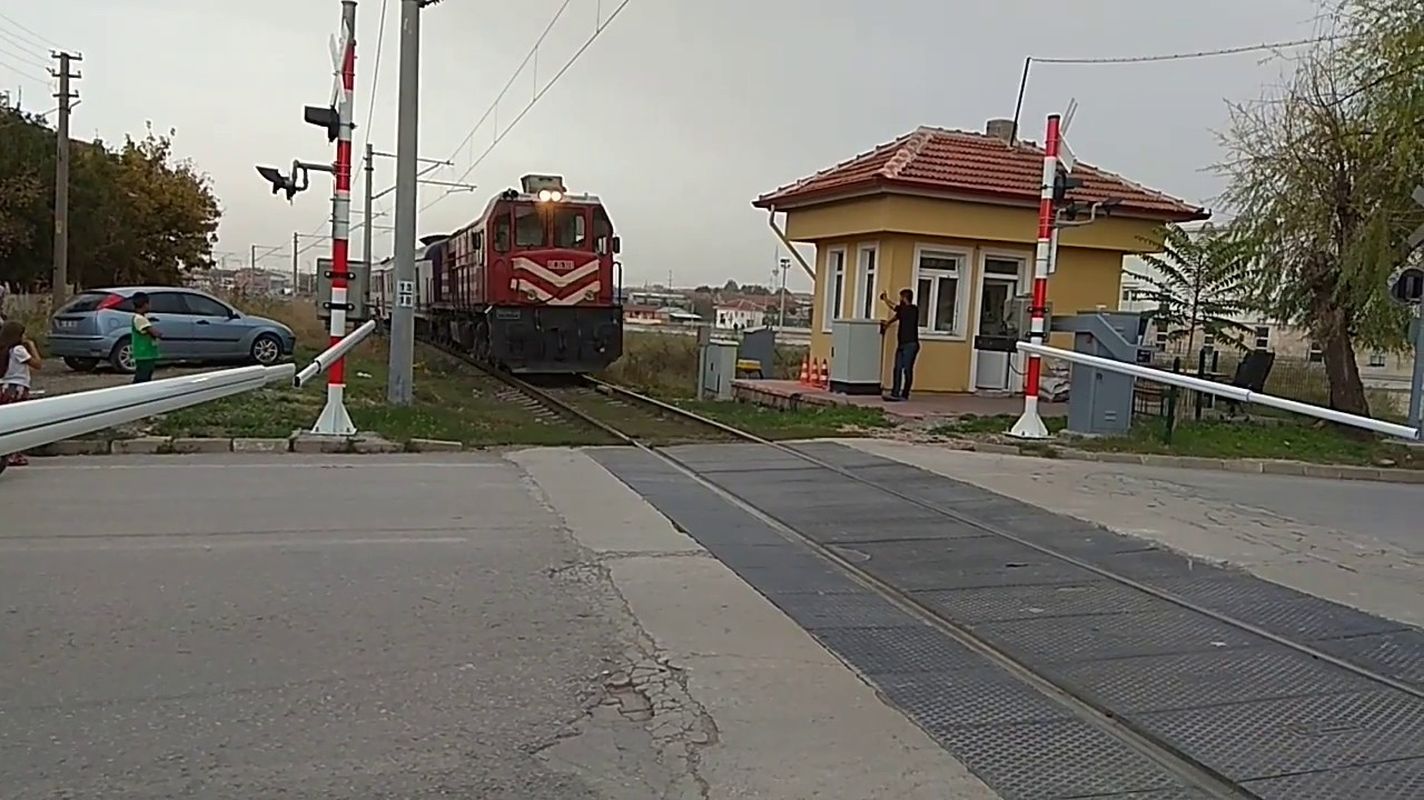 Air and Navy Delivered Joint Offshore Training in the Mediterranean