Today in History
27 March 1873 A borrowing contract was prepared between the Ottoman Empire and the Ottoman Bank and Credit General Ottoman. According to the agreement, the Ottoman State would have borrowed 3.000 million Ottoman liras to be used in the construction of 50 km railway. As a adı railway stability “, this borrowing could not be used due to the crisis in the Vienna Stock Exchange. 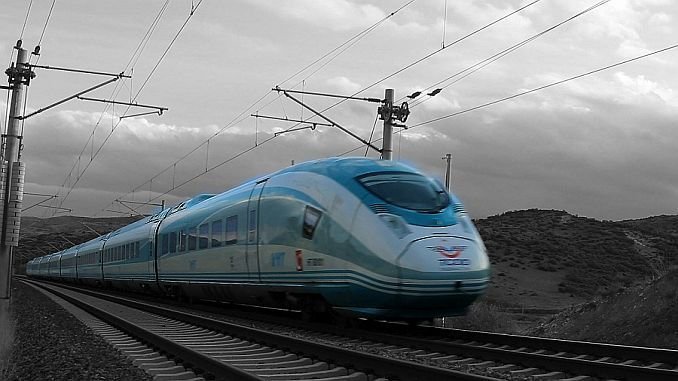 Tender Notice: Cleaning and Disinfection and Heating of Heating

Freight Train Rails Off The River

Channel Istanbul Where to go?