Mayor of Trabzon Metropolitan Municipality Orhan Fevzi Gümrükçüoğlu said that the Light Rail System Project will be completed by the end of 2017. "We will build the rail system in the first place between Akyazi and the Airport." "To ensure that all these works and the investments to be made are not to use the special tools of our people along the horizontal lines that they want to promote."

In his statement on the Light Rail System Project, Gümrükçüoğlu said: en In accordance with the regulations of the Ministry of Transport, Maritime Affairs and Communications for the Light Rail System, 17 thousand passengers were sought between the starting points at peak (peak) hours. This was a general admission to demanding a Treasury guarantee on international loans. Although this 17 bin number is drawn to 15 bin-12 thousands over time, it is not possible to achieve this, but it is necessary to maintain such a preparation even without providing Treasury guaranteed international credit in order to prevent the use of private vehicles in the city which has a rugged topography like us.

NUMBER OF VEHICLES HAVE REACHED 103 THOUSAND 17

In 2010, there were 66 bin 646 vehicles in total in the Traffic Arrangement Project in Trabzon. As of today, the total vehicle sales have reached 103 bin 17. In order to ensure that no special vehicles are used in the city center, light rail systems should be built along the coast in the east-west direction.

In order to make this work in four heads, we have been working on the project with the related company as a result of the tender. This project will be at the end of this year. In this project, in the Akyazı region, which is the area of ​​filling in the first place, 2016 has determined the main station in the region where we built the year before. It includes the region between Akçaabat and Arsin districts in the east and west from the main station. Light rail system will be projected from Arsin OSB to Akçaabat center. After that, the new project will be continued from the west and east to the provincial border. Of course, this stage will be carried out and the first stage of the project tender area Arsin OSB and Akçaabat contains. This is the stage between the Akyazı Airport and the airport where we will make the tender for the first stage. In this stage, the rail system is projected along both Yavuz Selim Boulevard. In the center of the city, from the Atatürk area, it will continue from east to west in one direction towards Maraş Street. In the second stage, the part of the coastal road will reach the Atapark junction by going up from the Fire Brigade. This is a brief summary of the city center. It is to ensure that our people do not use their special vehicles along the horizontal lines that all these works and investments to be made should be encouraged. Bu 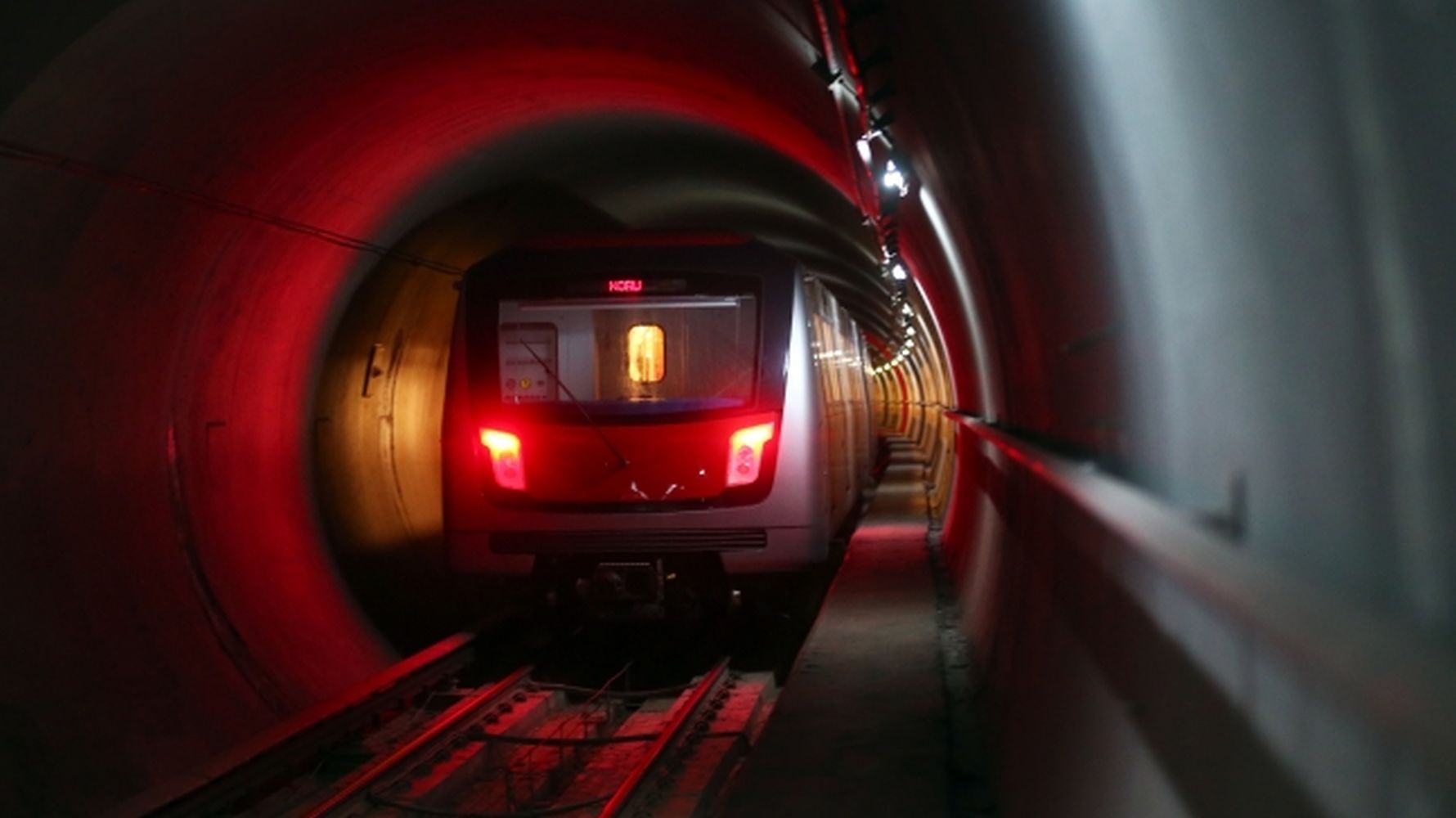