HAYDARPAŞA Station, Kadıköy The area where the Square and Harem Bus Terminal is located has been declared a culture, tourism and trade area by Istanbul Metropolitan Municipality. According to the project accepted by the majority of votes in the Istanbul Metropolitan Municipality Council, the buildings, whose height is limited to 4 floors and 27 meters, will not spoil the silhouette of Istanbul.

With this 1/5000 scale conservation master plan change, Haydarpaşa Station, Kadıköy The area where the Square and Harem Bus Terminal is located is aimed to be transformed into a cultural, tourism and commercial area.

Yes, Haydarpaşa Station, Kadıköy The area where the Square and Harem Bus Station are located will be protected by transforming into a cultural, tourism and commercial area. KadıköyIn the tourism and trade zone between Haydarpaşa and Harem, the building heights can be up to 4 times. In addition to commercial buildings in the region, cultural buildings such as cultural centers, public education centers, vocational-social-cultural education centers, cultural houses, library, research centers, museums, theater-exhibition-concert-conference-congress halls can also be built.

Planning and organization of the tourism region, Üsküdar and Kadıköy It will be made in two parts. The building height, which was previously determined as 5 floors and 27 meters, was reduced to 4 floors. In areas designated as a cultural facility area, the permission to build a trade center is limited to 20 percent.

The new buildings to be constructed within the scope of urban design projects have to integrate with the environment. The registered buildings in the region can be transformed into culture, tourism and trade area provided they are protected.

In fact, there is not much land between Haydarpaşa and Harem. However, with the completion of the Marmaray project, the Haydarpasa Train Station will function. Haydarpaşa Train Station is a historical beer and a wide area where trains approach. With the removal of the rails, a large land can be re-evaluated.

There are many historical buildings between Haydarpaşa and Harem, which has been declared as a new tourism area. For example, the historical building of Haydarpaşa High School now serves as Marmara University School of Medicine. The history of Selimiye Barracks is III. It dates back to the Selim period. The barracks, built in wood between 1794 and 99, were completely burnt in the janissary uprising in 1807 and built by the Sultan Mahmut II in the same place between 1827-29. Selimiye Barracks took its final form with new chapters added during the reign of Sultan Abdülmecid. The barracks, which were used as a tobacco warehouse for a while after the declaration of the republic and as a military secondary school between 1959-63, were repaired in 1963 and became the First Army Headquarters. In the 1970s and 1980s, he served as a military court and was also used as a military detention center. Selimiye Barracks is still used as the First Army Headquarters.

Selimiye Barracks will be evacuated and Harem Bus Terminal will be moved for years. After the announcement of the region as a tourism area in the Istanbul Metropolitan Municipality, Haydarpaşa-Harem was re-opened. We have tried to get information from real estate agents and residents in the region. Neslihan Kaya, one of the officials of Murat Emlak, who operates in the region, evaluates the developments as follows:
'N It is said that Harem Bus Terminal will be lifted for approximately 6 years. Therefore, the houses in the region were highly valued. Haydarpasa Port and Selimiye Barracks will be the hotel. There are also rumors that the Paşakapısı Prison is sold and a cultural center. P

CONTRACTORS ARE LOOKING FOR LAND

Within the scope of urban regeneration projects, buildings in Harem are expected to be re-built on the island. As a matter of fact, some contractors have already started building and rebuilding the buildings in Harem. Most of the Harem houses have a garden. There are even buildings with large gardens.

Neslihan Kaya emphasizes that there is not enough land to make a hotel between Haydarpaşa-Harem which is declared as a tourism area. However, he says that old buildings can be gathered and converted into a hotel. The expectations of those who live in the region and who own the property are quite high. ”Everyone should not sell each other without the need for it, acı Kaya says.

Kaan Haşıcı, who works in Haydarpaşa Port and continues to live in Harem after his retirement, comments: eden Harem Otogar will be lifted but Haydarpaşa Port is difficult to move. The First Army must use the Haydarpasa Port in the event of a possible war. 15 years ago, the Japanese had come and given a clear check for the harbor. They were going to demolish the harbor and build a hotel with an 7 star. They wanted to run the 49 yearbook, but they didn't. X

Kadıköyregistered buildings and spaces in

The construction of one of the historical buildings of Istanbul, Haydarpasa Train Station II. Abdülhamit (1842-1918) began in the period. The building, which was designed by the famous architects of the period Otto Ritter and Helmuth Cuno and completed in 30 1906, was put into service in the construction of Selimiye Barracks. It was named after Haydar Pasha from Selim's pashas. 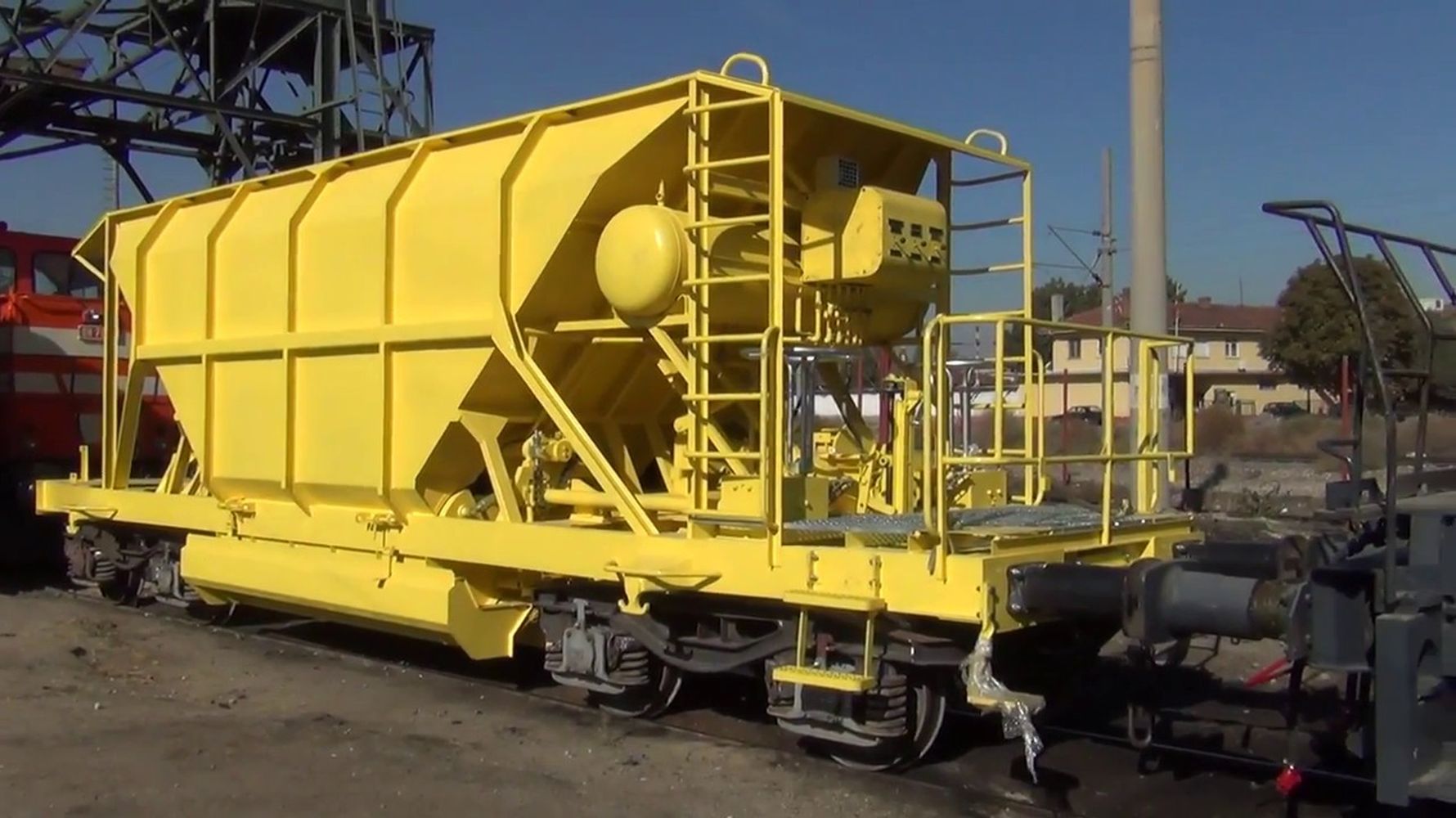 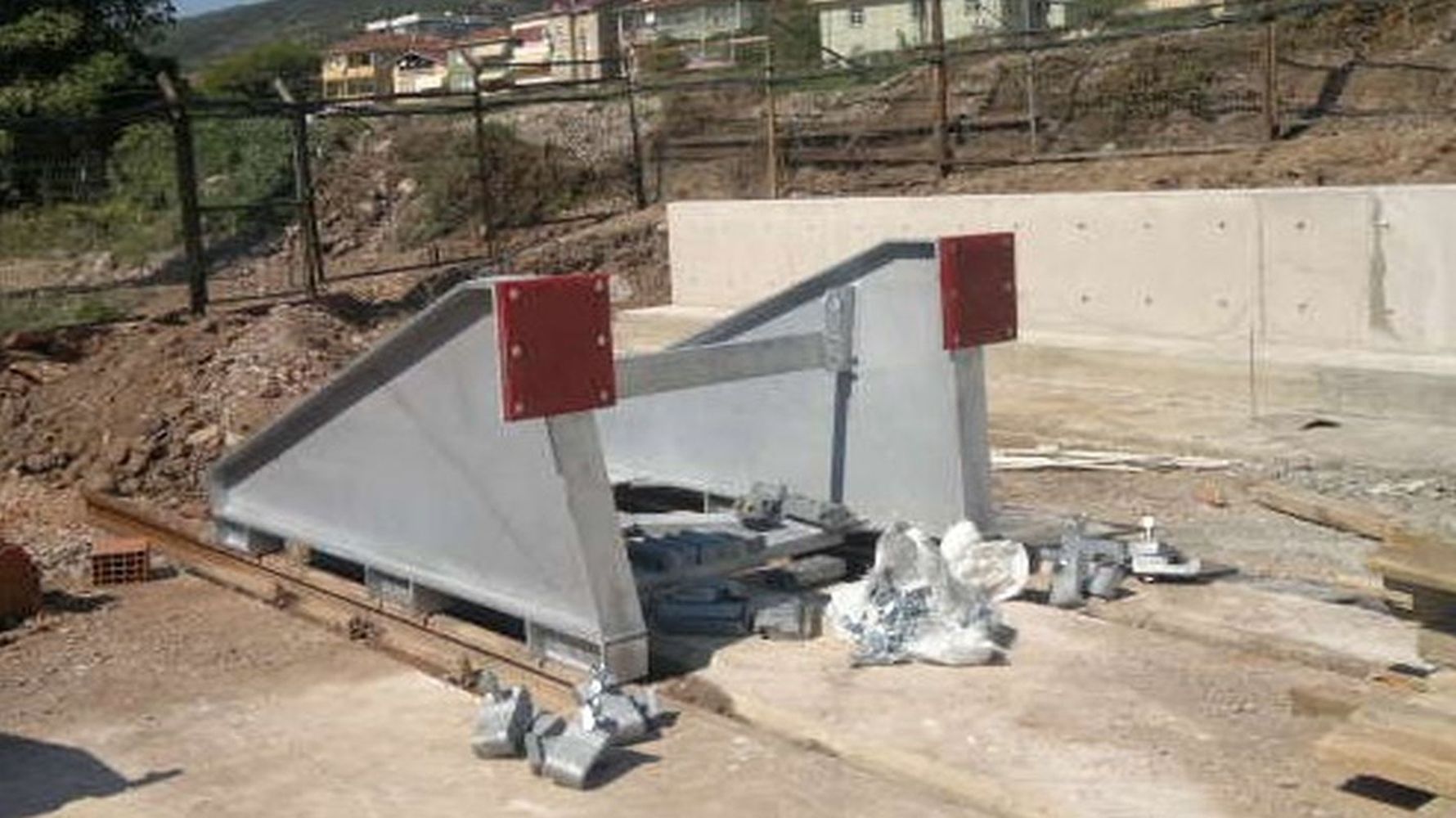 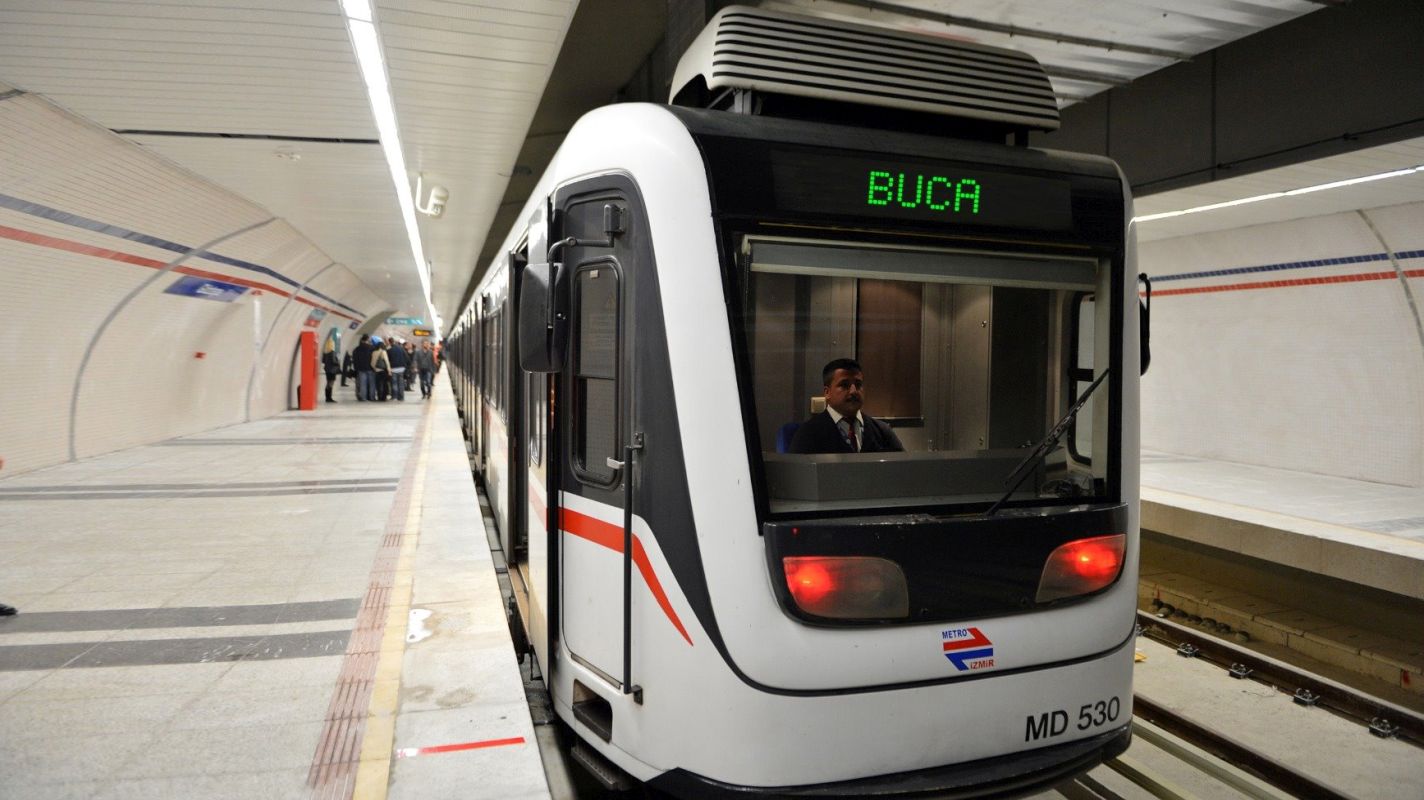 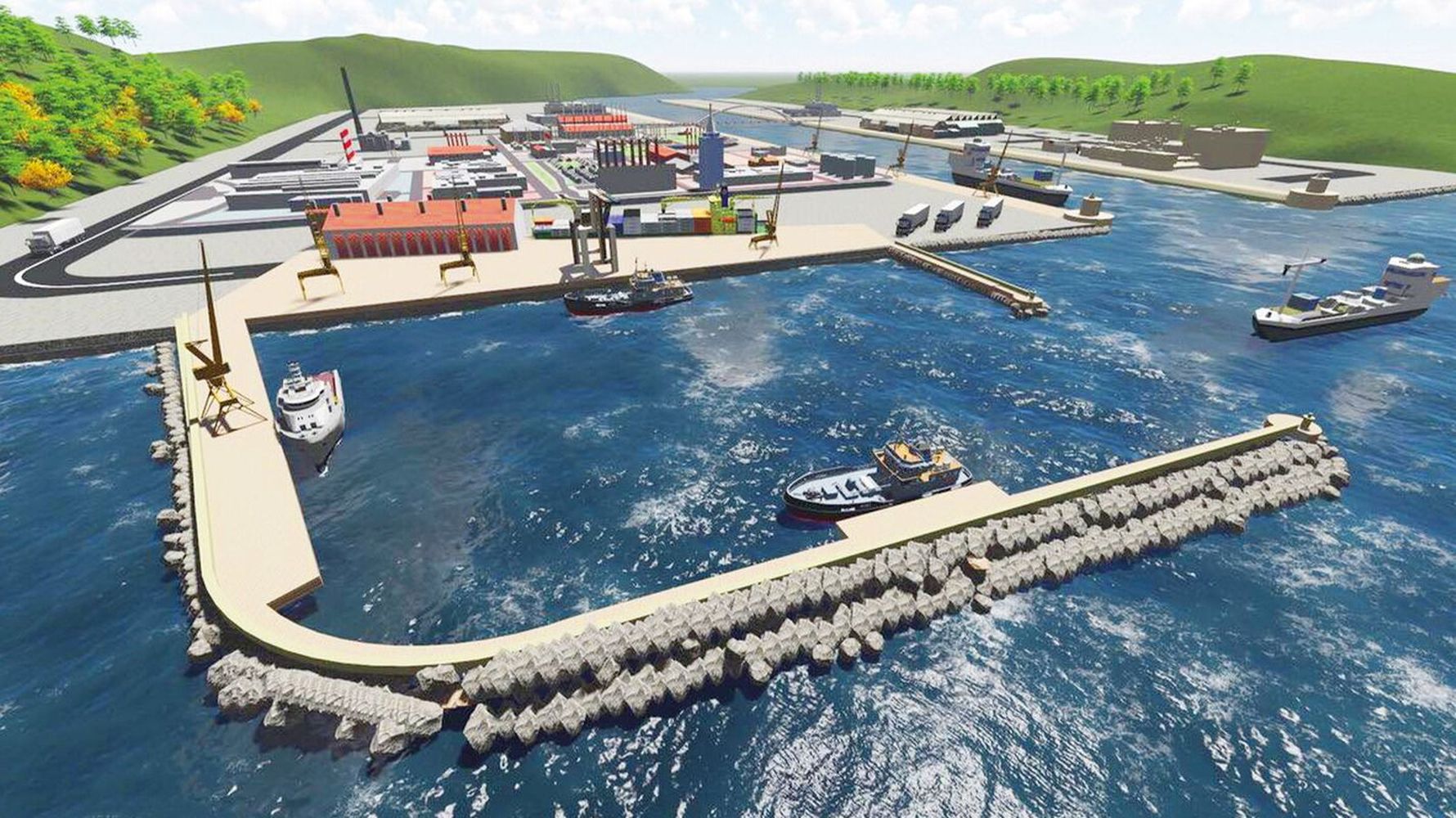 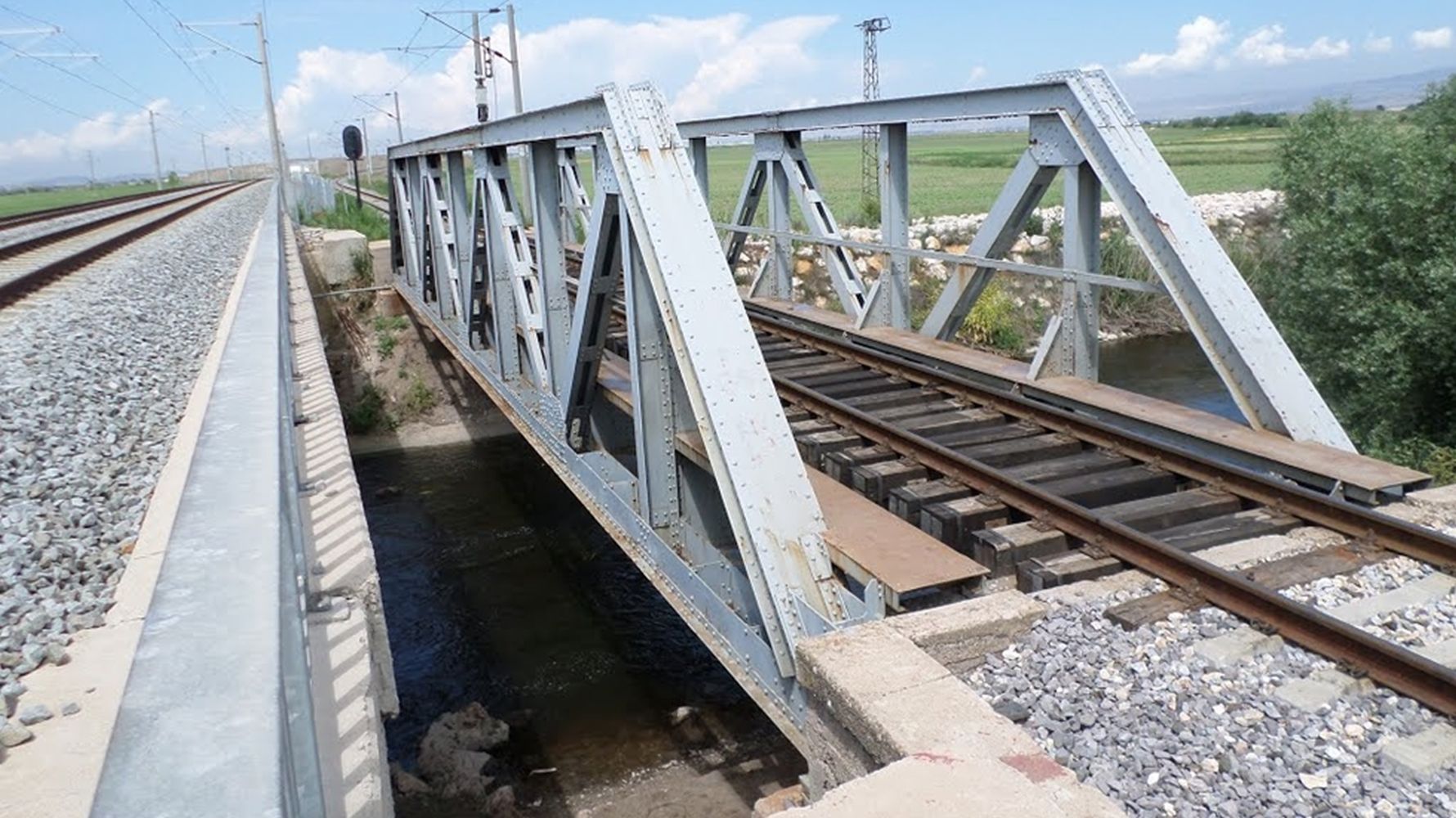